Many articles are citing Bookchin's ideas on Libertarian Municipalism, but are they well known and accepted by the Pirates ? I don't doubt that they will be OK with the anarcho communists pirates, but what about the others ?

Shouldn't we start creating a list of political philosophers, thinkers and projects on which we, as Pirates, are creating our proposals for a better society ?

This page is not meant to promote municipalism per se, I created because I found interesting reads about this topic, and I thought it would be interesting to share it in a more permanent way (instead of social media sharing) between Pirates, as it might inspire us, and help us understand what we do. And by doing so, I also included it in the Local Democracy page. So it's not really about needing to accept this, I'd be glad to see other pages documenting other concepts as well!
I think it's a good idea to do that list of inspirations, even though it would be a lot of work, unless we just create a list with no explanation - which might be problematic, as it would probably look like somehow we endorse Julian Assange while we just agreed with the Wikileaks projets before both became pathetic.
I had created a poll on the Facebook group about it, maybe you remember?
About people : 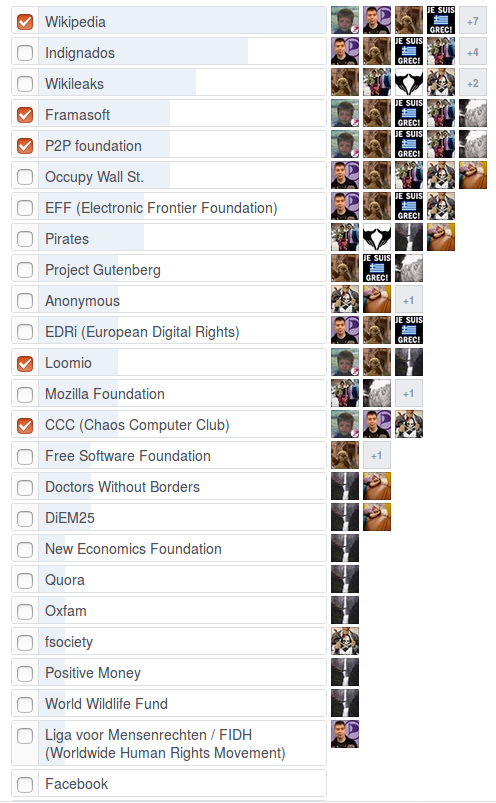